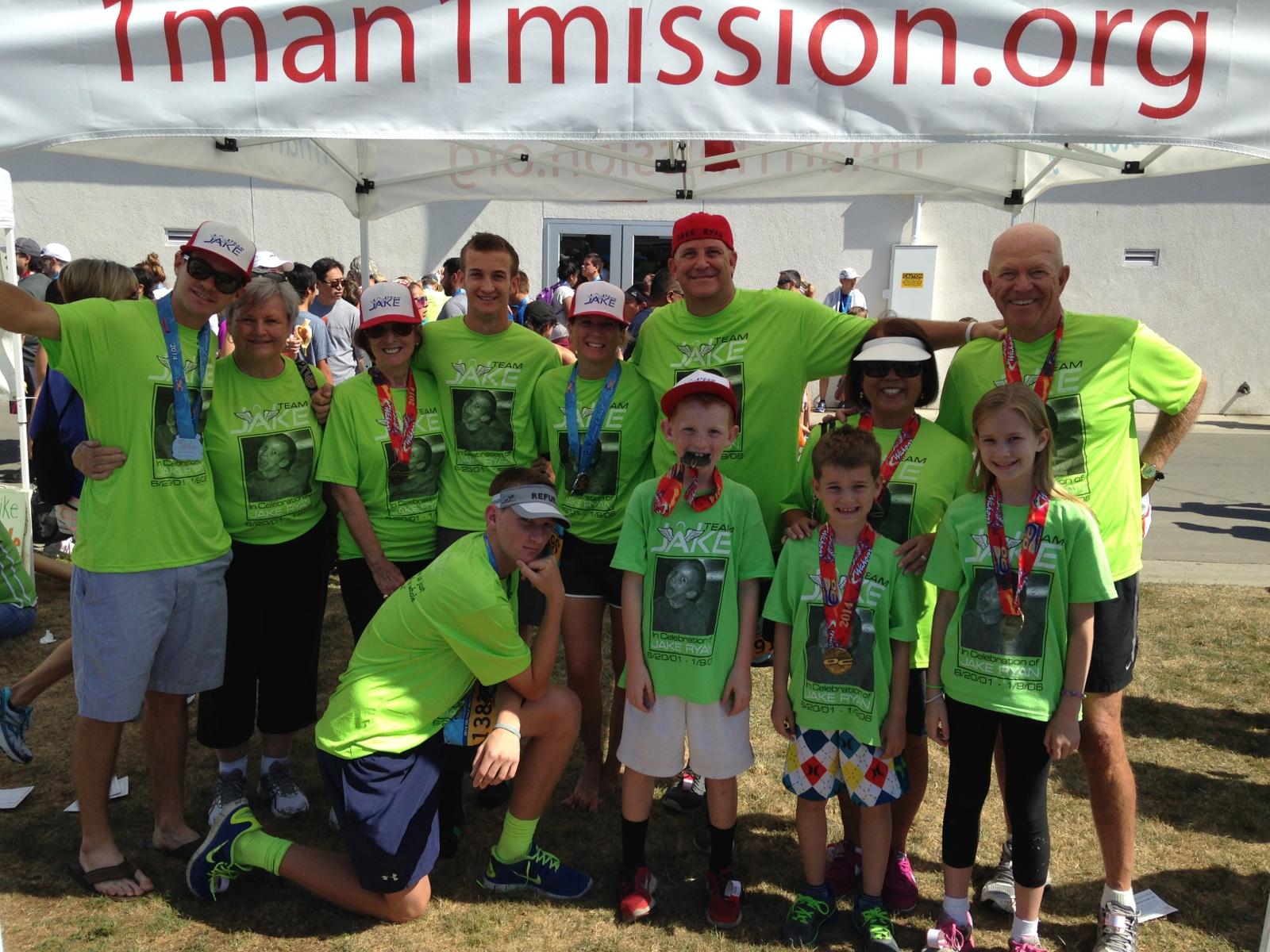 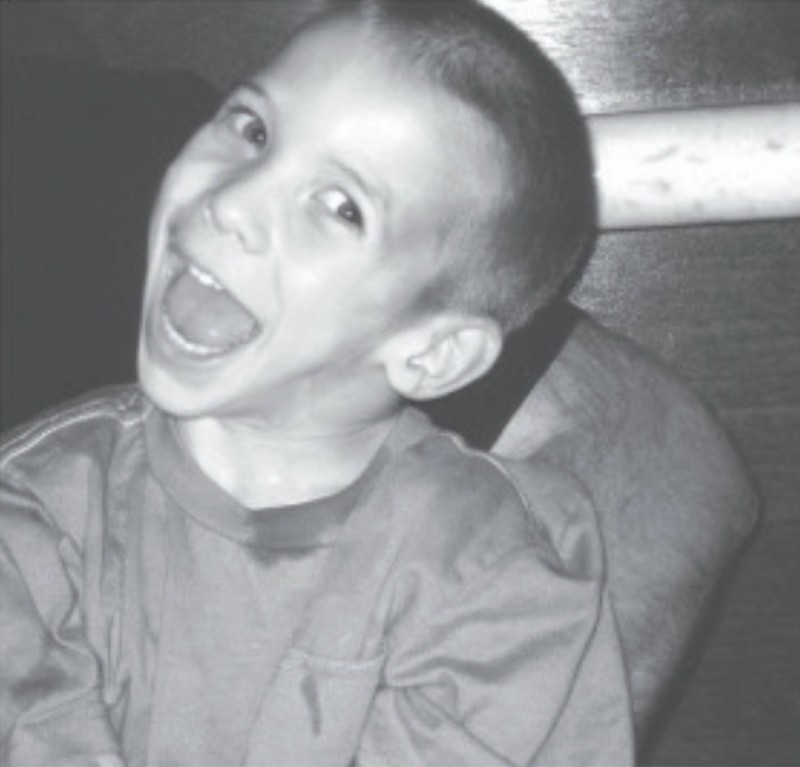 The History of Team Jake

On January 8th, 2006, Bonner Paddock ran his first full marathon in an effort to raise money for children with disabilities. Little did he know that he was about to embark on the journey of a lifetime. Bonner had been looking for a way to give back to his community and had recently become involved in supporting and raising funds for an Orange County based charity for children with disabilities. It was on this mission that Bonner met a gregarious 4 ½ year old boy, Jake Ryan Lee Robert. Jake’s father, Steven Robert, was on a similar mission. He was running in honor of his son, Jake, who had Cerebral Palsy. His mission was also to raise funds for a local organization that provided children, such as Jake, with the much needed physical, occupational & speech therapy required to help special needs children live the most complete life possible.

On that special day, Bonner and Steven had run most of the race together, but it wasn’t until the end of this race that Steven scooped Jake up into his arms (from the sidelines) as he headed to the finish line. It was during the race that a special bond formed. Neither of these two men, who were so committed to increasing the quality of life for special needs children, realized the significance of this day. Not only did they start a friendship based on their common interest, but they both were celebrating the last big event in young Jake’s life. Jake Ryan passed away in his sleep that night… and “Team Jake” was born.

This race, the developing friendship, and the meeting of young Jake Ryan is what fueled Bonner’s ambition to climb Mt. Kilimanjaro in 2008. Bonner set out on a mission to raise $250,000 to help provide the therapy needed for all the young “Jakes” out there. And, upon becoming the first person with cerebral palsy to summit Mt. Kilimanjaro unassisted, Bonner would take his mission one step further. He would create a nonprofit, OM Foundation, from young Jake’s legacy that would take him to his next and most extreme physical challenge. On October 13th, 2012, Bonner Paddock became the first person with Cerebral Palsy to complete the Ironman World Championship and raised over $800,000. When asked what kept him going in the last 10 miles of a 140 mile grueling race, Bonner replied, “It’s Jakey. That boy lives in my heart forever, along with all of the other special needs kids out there.”