One Man, One Mission. 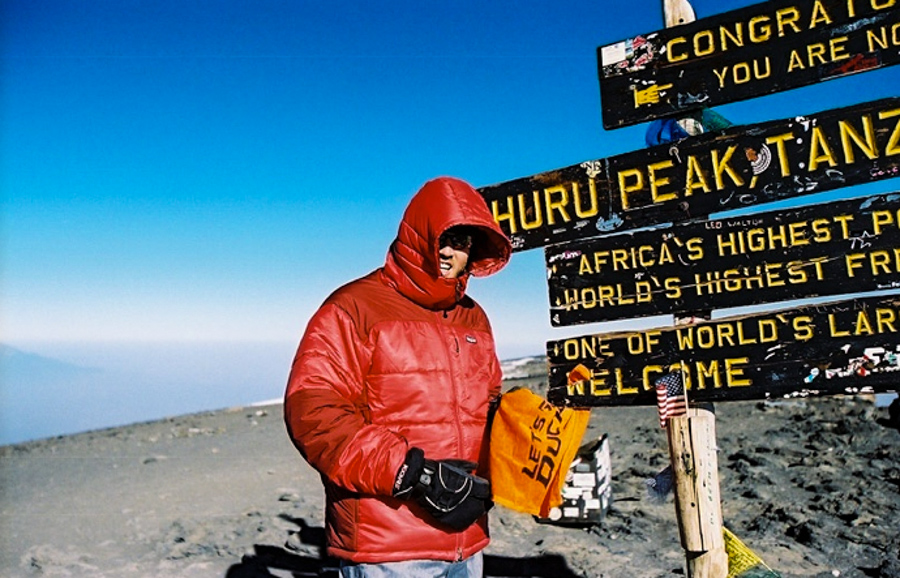 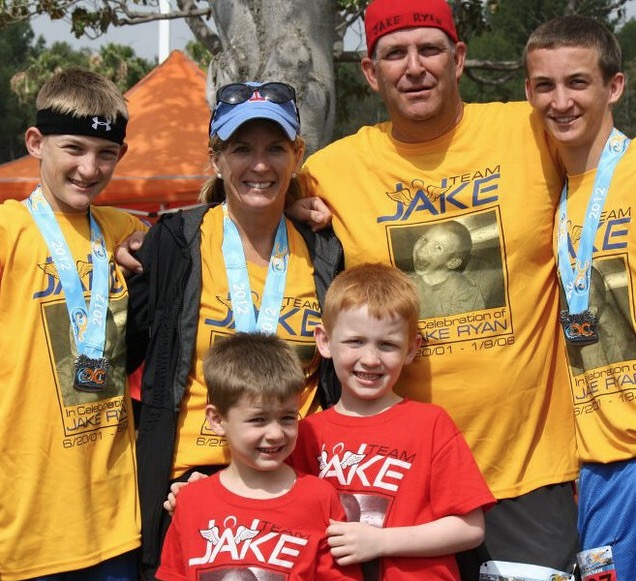 OM Foundation (OMF) is the progression of Bonner Paddock’s overall mission, which had little to do with individual success and everything to do with aiding others in constructing the first learning center to serve children with and without disabilities in Orange County and across the globe. OMF promotes the idea that any one person can make a difference if they dedicate themselves to look beyond their own personal limits to achieve their goals.

Since summiting the largest freestanding mountain in the world, Mt. Kilimanjaro in Tanzania, on September 7, 2008 at 7:55 am., Bonner has committed himself to developing an organization and Board of Directors to fund the establishment of early learning centers in the United States, Africa, and Central America. Under the leadership of Paddock, the Foundation’s Board of Directors embraces his strength and motivation to transcend cerebral palsy and change everything we think is possible!

Bonner’s climb of Mt. Kilimanjaro in 2008 is filmed in the documentary “Beyond Limits”. Narrated by the late Michael Clarke Duncan, the film takes you through Bonner’s experience of becoming the first person with cerebral palsy to summit Kilimanjaro unassisted.

According to the World Health Organization, approximately 650 million people live with a disability worldwide.[1] In the United States alone, an estimated 2.8 million children age 5 through 15 have a physical or mental disability,[2] and while the U.S. enacted the Americans with Disabilities Act (ADA) in 1990 to protect the equality of disabled people, several industrialized and developing nations all over the world do not have laws to help accommodate the special needs of those with disabilities. Even with ADA regulations, a recent survey concluded that in Orange County, California, where the OM Foundation is based, “child care services for young children with special needs are inadequate”.

Born with Cerebral Palsy, Bonner Paddock was one of those children. But far from being just another statistic, Bonner lived his early years playing sports as if he didn’t have a disability at all and tried to be as normal as everyone else. He was not accurately diagnosed until the age of 11, and even received grim news that he not might make to his 20th birthday. As an adult with cerebral palsy, he became the first person with Cerebral Palsy to reach the summit of the tallest freestanding mountain in the world, Mt. Kilimanjaro, unassisted, to demonstrate that life without limits is possible.